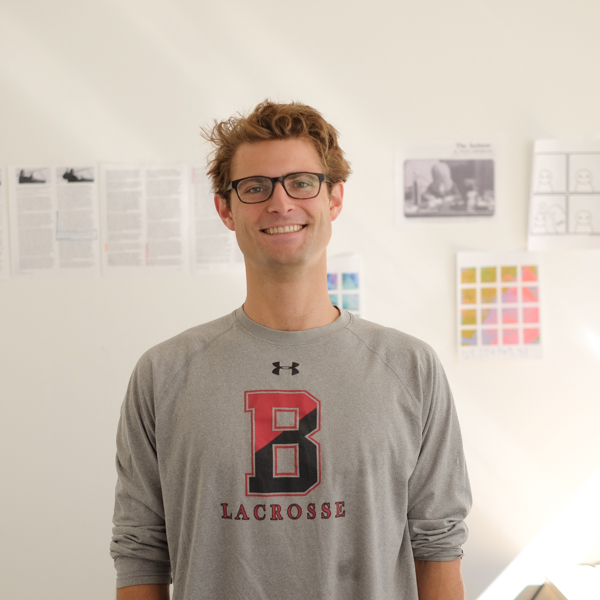 I’m interested in using computational neuroscience to understand electrophysiological signals. In other words, if you give me an electrical recording from the brain, I want to (someday) be able to tell you about the underlying biology, network activity, cognition, and pathology underlying it. Additionally, I’m interested in algorithmic approaches to knowledge generation and validation. For instance, I built a discovery engine that can generate gene/function relationship hypotheses based on their spatial correlations in the human brain here

Programming in Python and MATLAB